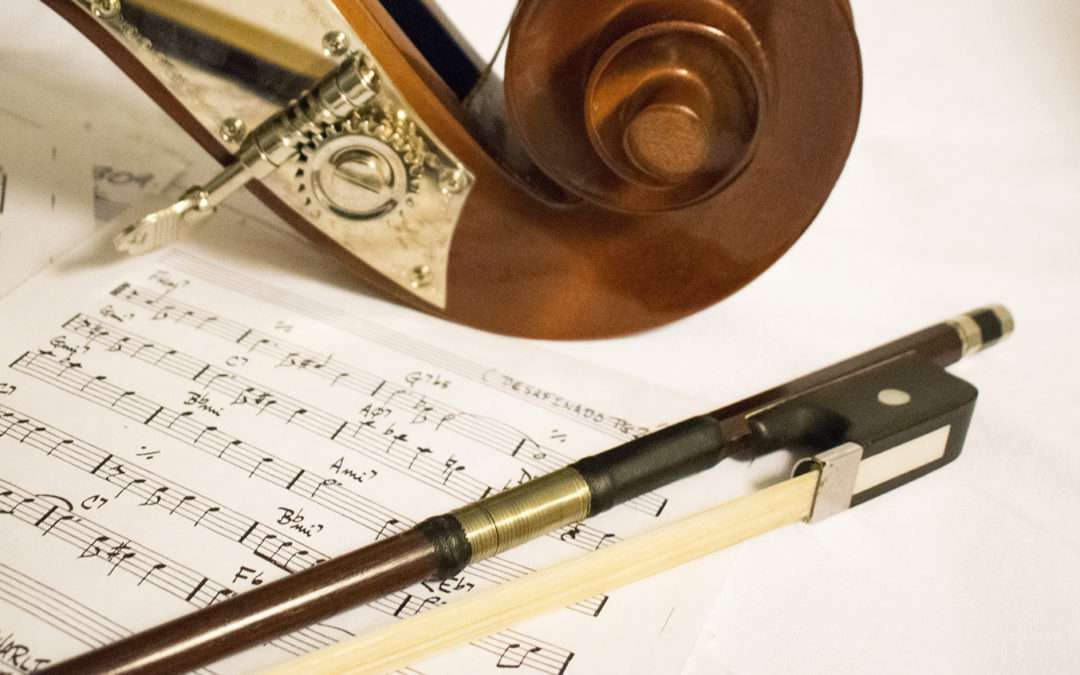 Recently I suggested to the Amici members that we all share a treasured memory of a chamber music experience that has stayed close to our hearts. The memory I have chosen to share with you is from the summer of 1986.

I didn’t really want to go to a summer music program. I was burned out, frankly, and wanted to have a nice summer vacation. My mother agreed that I needed the time to recharge but also convinced me to try a new and challenging musical encounter for a portion of the summer.

We had an older neighbor a couple blocks away who had begun a promising career as a pianist before his plans were derailed by throat cancer. He lost the ability to speak and remained frail throughout his life. Needing a new path, he had turned his practice habits toward learning Chinese and became a translator and writer for the State Department. (We were told by a Chinese friend that his writing was flawless in an old-fashioned style and his calligraphy superb.) He remained a fine pianist but never performed or played for anyone but his wife and daughters. To my delight and trepidation, he agreed to spend some time coaching me on several sonatas.

I walked to his house every other morning for 3 hours of work. His piano almost filled a small room in his home and the shelves behind the piano were filled with stacks of music, hundreds of books in Chinese and old LPs, some of which he himself had recorded decades earlier. He was tall and spare, quite handsome, and had long, elegant hands. He always wore a cravat to cover the scars on his throat and neck. Being unable to speak to me, he scribbled (somewhat illegibly) in notepads anything he wanted to say to me but he also showed me at the piano everything he wanted me to hear in the music. And he was insistent in his silent way that I understand what he wanted and that I make it happen!

We worked through several sonatas together: Franck, Grieg, Brahms, Beethoven, Mozart, .… His playing was awe-inspiring both in technique and sheer expressive musical power. Those hours were among the most intense and uplifting musical experiences of my life. To this day I think of him with gratitude and love for the gift he gave me.

Type below your information, click SUBSCRIBE, and gain entry to the world of Amici: Fresh blogs, concert updates, advance notices of events and discounts!

You have successfully subscribed!