Among Friends: Chamber Music in the Living Room 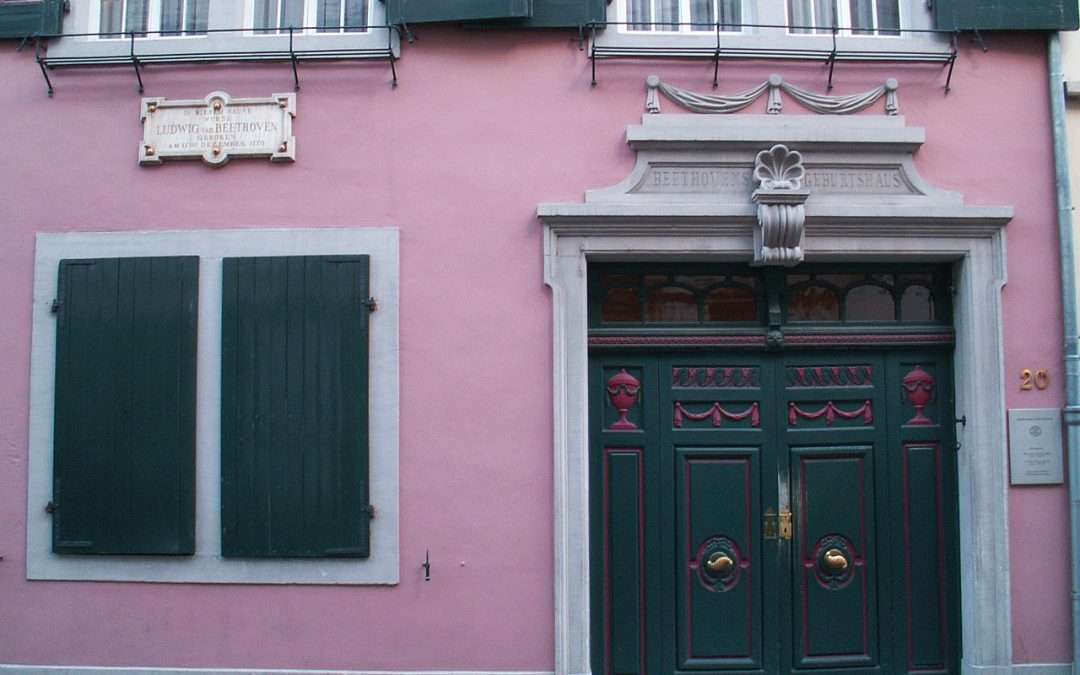 Greetings from Dr. Abigail Fine, Assistant Professor of Music History at the University of Oregon. Thanks to all those who attended my pre-concert lecture for the Next Generation concert on Sunday, March 8, and for the interesting conversations after the talk.

At the start of my lecture, I described an intriguing piece of furniture: a nineteenth-century quartet table housed in the library of the Beethoven-Haus in Bonn. During several weeks of archival research, I sat at this very table, thinking it was just an ordinary old thing, until one day a string quartet ensemble burst into the archive and unfurled it into this:

What you see here are four music stands and drawers that include cupholders (!). The purpose is clear: to gather friends in a living room, play through some string quartets, eat, drink, and be merry. Today, we hear chamber music performed onstage in large halls, which can obscure its origins in casual music-making with a mix of amateurs and professionals. (But interestingly enough, the backstory of the Chamber Music Amici is straight out of the nineteenth century; hence, their name, “Amici”!)

By the time Brahms and Dvořák were composing, chamber music had started to be performed in concert halls as well, and this meant that composers could move between different modes: the leisurely lyricism and conversational exchanges that characterized music for the home vs. the vibrant virtuosity and cerebral counterpoint that revved up listeners in the concert hall. The result is that both pieces on the program play around with venue—and if you attune your ears to the styles associated with different venues, you can gain a new dimension of listening enjoyment.

Here are just a few examples of many:

It is no coincidence that both pieces end with memory. In the nineteenth century, friendship and memory were closely intertwined, especially in the common practice of keeping a friendship album, an older form of what we today recognize as a scrapbook. If you attune your ear to contrasts in venue—from the living room to the concert hall to the palace and back—you can hear chamber music through nineteenth-century ears.

For more on music in the living room, I highly recommend a book by the brilliant musicologist Marie Sumner-Lott, who is a professor at George State University. Her book, The Social Worlds of Nineteenth-Century Chamber Music, taught me to hear this repertoire with a newly attentive ear—and it’s a delightful read, to boot! 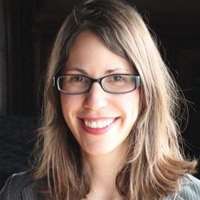 Dr. Abigail Fine is a music historian at the UO, specializing in 19th century music culture. She teaches survey courses in 19th and 20th century music, the history of opera, and cultural-historical topic seminars on material studies, opera staging, and celebrity. Her research focuses on reception and materiality in Germany and Austria, with a current monograph project that explores how a widespread fascination with composers’ earthly traces (relics, shrines, sites of pilgrimage) shaped the reception of their music.