Amici’s biggest enrichment efforts are focused on the next generation. Over the seasons, our musicians and musical guests have visited schools in Eugene, Springfield, and surrounding cities, where we continue offering hands-on experiences, workshops, and interactive performances. We’ve touched the lives of thousands of students since we began in 2009, and we look forward to new opportunities to reach new students each season.

Read More About Our Program 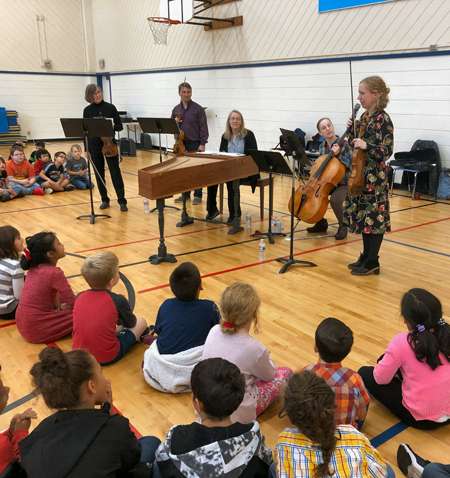 Even before Amici was officially launched, Bob Lacy, a founding supporter who lived at Cascade Manor, a retirement community in Eugene, Oregon, urged us to perform there. We have since previewed, for free, in the Cascade Manor auditorium every concert we were about to give in the Wildish Theater. In 2017, a group of residents formed Amici d’Amici (Friends of Amici) to raise funds from residents to support these concerts and other community engagement activities. The auditorium is packed for every Amici concert, and we love to perform for people who relish the wonders of live chamber music. 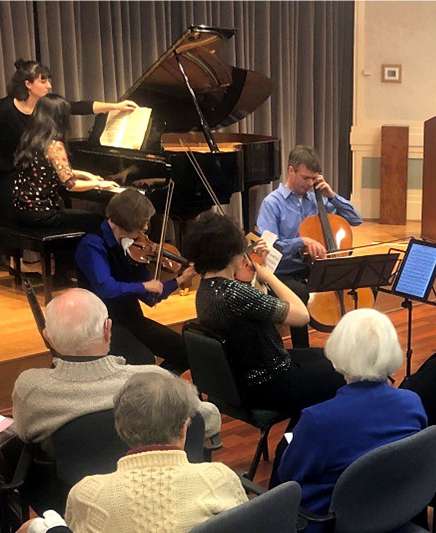 Since its inception, Chamber Music Amici has put out an open call for submissions from artists of Lane County to submit their work for a chance to win cash prizes and to appear on Amici’s posters, programs, and other promotional materials during the next season. During the 2019-2020 season, we created a new under-18 category. And for the 2022-2023 season, we opted for an art commission, inviting artists from all over Oregon to submit an application to be the one artist to create three original works of art for Amici. We enjoy the many submissions from Oregon artists who produce stunning works, and enjoy sharing with the community the reveal at our annual reception at the Emerald Arts Center in Springfield.

View the Gallery of Past Winners
Watch the 2021 Virtual Reception 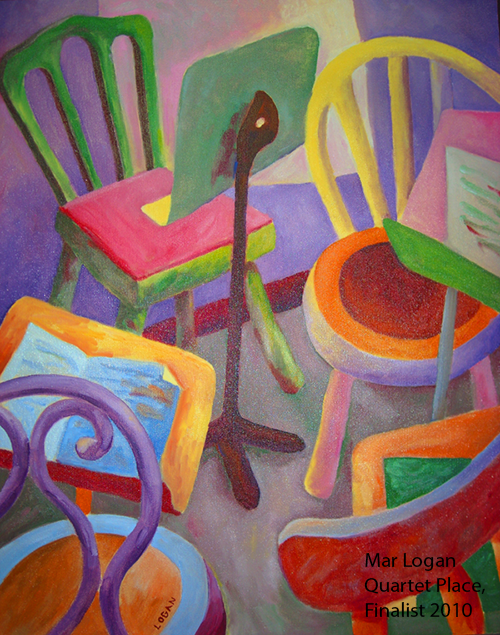 Support Music in the Community

To make a donation using PayPal, click DONATE NOW. Or make a check payable to Chamber Music Amici and mail to our address listed below.