The Shedd Institute for the Arts

American composer and violist Kenji Bunch has returned to reside in his hometown of Portland, Oregon after living for 20 years in New York City. Amici is happy to host Bunch and pianist Monica Ohuchi to play one of his popular works “String Circle,” a string quintet with two violas, in addition to a piano quartet by Brahms. 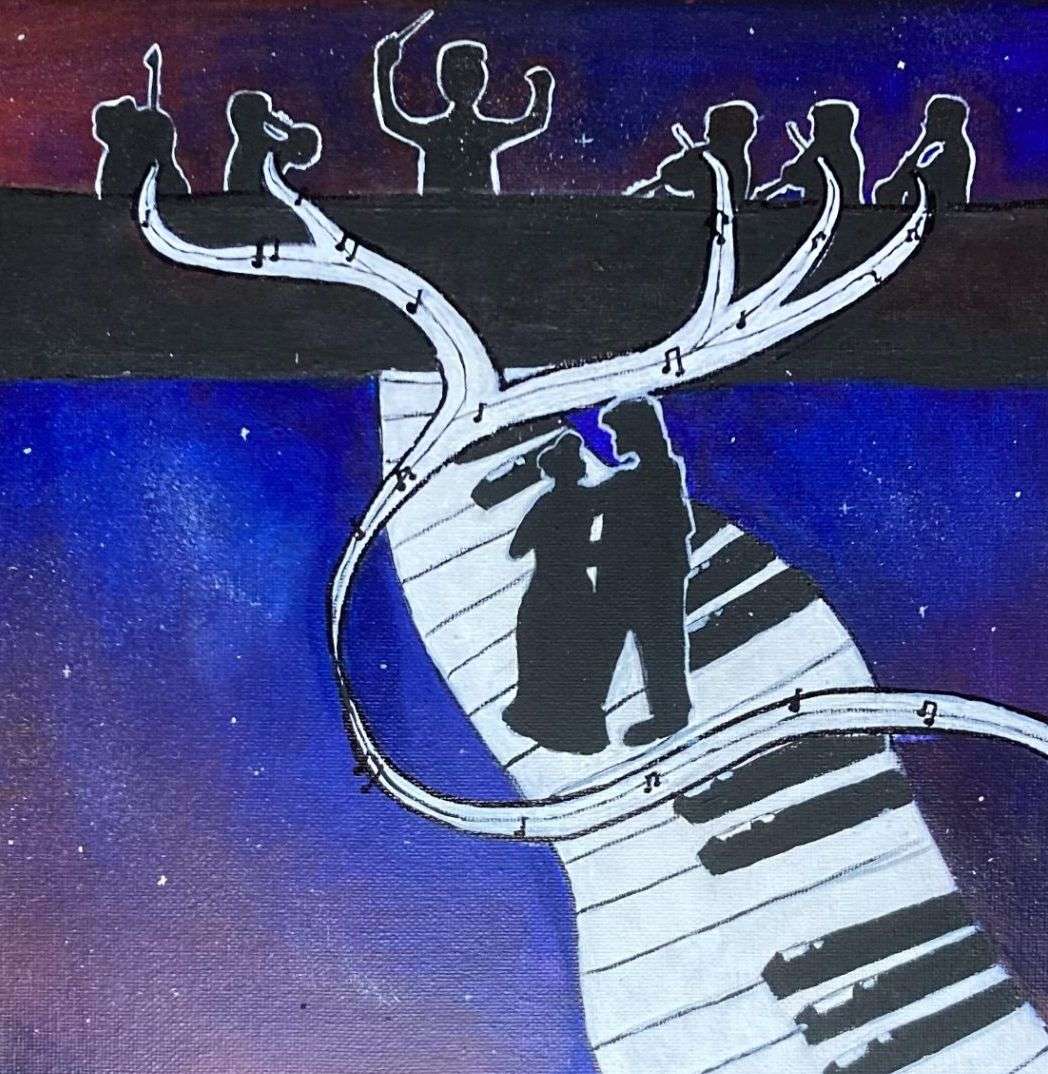 Guest Artists for this concert 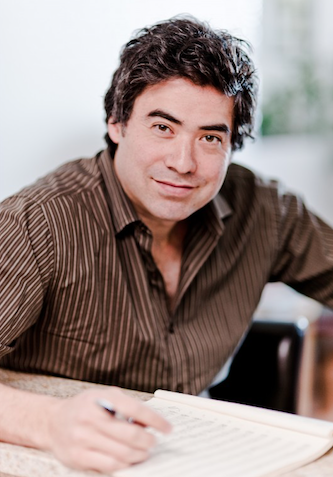 Kenji Bunch uses his work as a composer and performer to look for commonalities between musical traditions, for understandings that transcend cultural or generational barriers, and for empathic connections with his listeners. Bunch draws on vernacular musical traditions, his interest in history, the natural world, and his classical training to create new concert music with a unique personal vocabulary that appeals to performers, audiences, and critics alike. After nearly three decades as a professional musician whose work has been performed by over 60 American orchestras and by chamber musicians on six continents, and has been recorded numerous times, he considers his mission to be the continuing search for and celebration of shared emotional truths about the human experience.

Bunch maintains an active performing career, and is widely recognized for performing his own groundbreaking works for viola. In the ongoing search for fluency in other musical styles, he developed a deep interest in vernacular American music and improvisation. Bunch was the fiddle player and vocalist with the band Citigrass for over 15 years, and is a frequent collaborator with jazz, pop, folk, country, rock, and experimental musicians. He has also collaborated extensively with choreographers and filmmakers.

A graduate of the Juilliard School, Bunch left New York City after 22 memorable years to return to his native Portland, Oregon, where he currently serves as Artistic Director of the new music group Fear No Music, and teaches at Portland State University, Reed College, and for the Portland Youth Philharmonic. 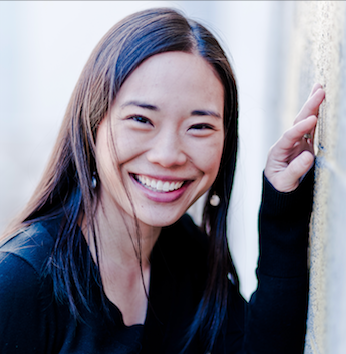 Japanese American pianist Monica Ohuchi is a member of Fear No Music, and performs with Chamber Music Northwest, the Chintimini Chamber Music Festival, and the Craftsbury Chamber Players (Vermont). Her solo, chamber, and teaching career includes appearances across the United States, Canada, Japan, and Europe. A gracious and polished chamber musician, with a passion for equity and diversity, Ohuchi serves as Executive Director of Fear No Music alongside her violist and composer husband, Kenji Bunch, who is the group’s Artistic Director. Holding advanced degrees from the Juilliard School, Ohuchi currently teaches at Reed College, as Program Director of the Performing Arts Division. 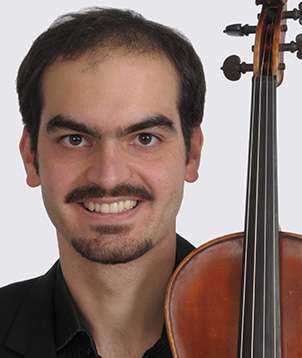 Arnaud has played under the baton of great conductors such as Sir Colin Davis and Herbert Blomstedt and in the following orchestras: The London Symphony Orchestra, The Academy of Saint Martin in the Fields, the Bournemouth Symphony, Scottish Opera, Opera North, touring all over Europe. A current member of the New Haven Symphony, he is also an avid chamber musician. He is a founding member of the Elsewhere Ensemble, a chamber group mixing music and spoken word/theater. He just recently completed his Doctorate in viola and violin performance at Stony Brook University. 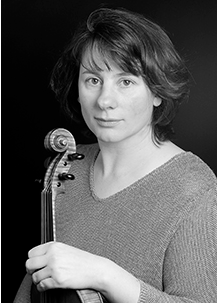 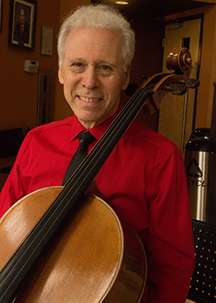 THANKS TO OUR CONCERT SPONSOR

Thank you to our Concert Sponsor, VERDA GIUSTINA, for her contribution and support in bringing BRUNCH & BRAHMS to The Shedd! We can enrich the lives of our audiences and bring music to the community because of you.

Need to get in touch?