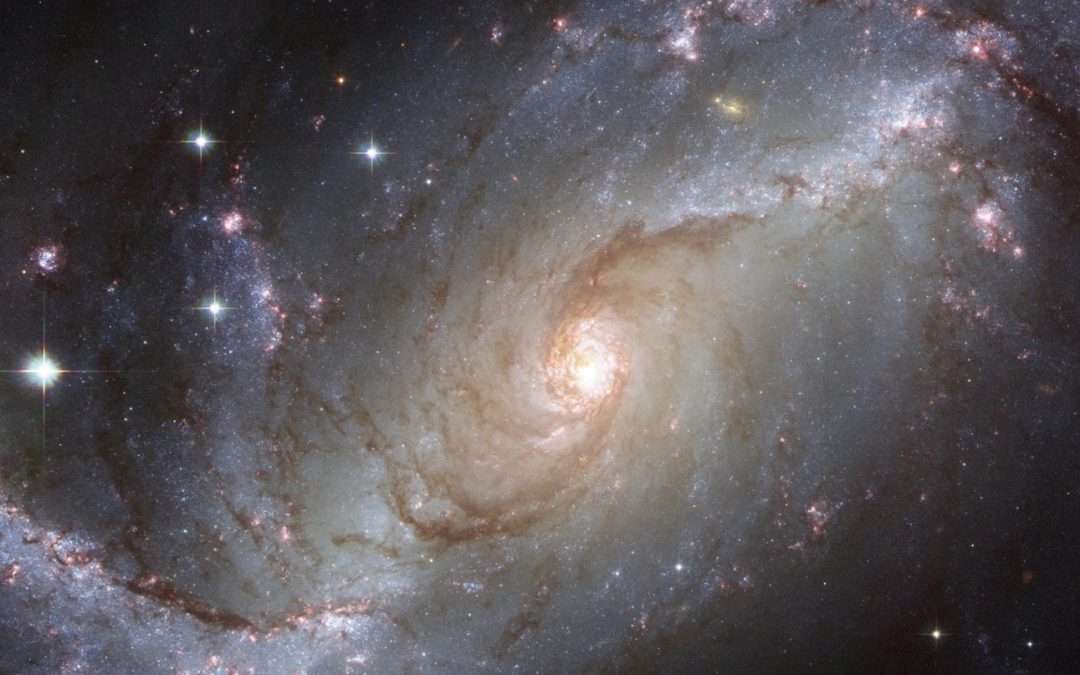 The first time I heard the Brahms Sextet No.1 was not in concert, but in a sci-fi TV show. Star Trek: The Next Generation had been a show that I watched with my dad frequently while growing up and I encountered the Brahms Sextet 2nd movement through Episode 23 of Season 3, titled “Sarek.”

Set in the future, The Next Generation follows a galactic ship named the USS Enterprise and its crew through the exploration of the universe where they encounter several alien species. Vulcans are an alien species on the show whose culture and mannerisms are built around logic and prohibit any expression of emotion. When the legendary Vulcan leader, Sarek, arrives on the USS Enterprise, he is invited to attend a concert in which the chamber group plays the 2nd movement of the Brahms Sextet. As the opening notes of the violin solo waft over the audience, the camera zooms in on Sarek, revealing a single tear rolling down his face. Moved by the music, he is unable to contain his emotions any longer. This monumental scene is the first time that a Vulcan has ever shown any emotion making the moment shocking and memorable.

This episode is a clear example of the mixture of classical music and pop culture. Although the audience for The Next Generation may be different from those who would normally find themselves in a classical music concert, the significance of this music in the show has led many people to search up and listen to the Brahms Sextet themselves. This allows people to be exposed to music beyond what they are used to.

I enjoy the thought that hundreds of years into the future, Brahms will still be revered among humans and will be moving to our new intergalactic friends. Like Lieutenant Commander Data, I will be performing as the first violinist for the 2nd movement of the Brahms Sextet with Chamber Music Amici. I hope that I can summon the emotion to bring even a Vulcan to tears!

Here again is a link to the scene I described. 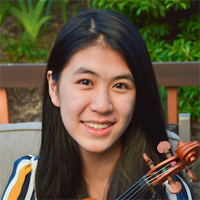 Avery Hsieh, violin, has been studying short bio that includes info about her, her connection to Amici, as a part of the Next Generation concert, Sunday, March 8, 2020.

← An Exploration of Dvořák's Piano Quintet in A Major Among Friends: Chamber Music in the Living Room →