Amici is Italian for friends.

We chose “Amici” because we are friends and we share a vision that includes our audience as part of the family. We were made possible by the creation of the Richard E. Wildish Community Theater, in 2009, with its intimate design and world-class acoustics. Being selected as the theater’s first resident company is an honor we relish.

When you join us for concerts, you enter into a collaboration that celebrates familiar masterpieces, as well as brilliant new works. You also treat yourselves to an amazing variety of composers, musicians, and chamber music. When you support what we do, you help us reach out to students from pre-school to PhDs, ensuring a future for the music we love.

The mission of Chamber Music Amici is to produce excellent, affordable chamber music concerts that appeal to all ages. With the motto “Creating community through great music,” we also aim to promote the development of a new generation of music lovers, in collaboration with public schools in Springfield, Eugene, and Cottage Grove; with other local and regional arts organizations; and with businesses and governments in our community. 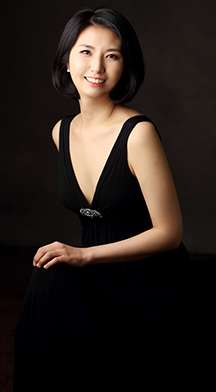 Korean pianist Eunhye Grace Choi joined Chamber Music Amici as a core musician in 2019, and is now Artistic Director. She has performed extensively throughout the United States, France, Belgium, the UK, and South Korea, and has recorded for Naxos, Emeritus, and Origin Classical. Her performances have also been broadcast on NPR’s Performance Today.

A versatile keyboardist, she was harpsichord soloist for J. S. Bach’s Brandenburg Concerto cycle and collaborated with Nadja Salerno-Sonnenberg in Vivaldi’s Four Seasons. She is frequently invited as a resident pianist at competitions and conventions, including the International Clarinet Association’s ClarinetFest and the Meg Quigley Vivaldi Competition and Bassoon Symposium.

Grace served as Collaborative Piano Faculty for six years at Eastern Music Festival, where she was the principal keyboardist of the Festival Orchestra with conductor Gerard Schwarz. She has also served as music faculty and collaborative pianist at The University of Oregon (2017-2018) and Tennessee Tech University (2013-2017). Here in Oregon, in addition to Amici, Grace performs regularly with the Oregon Bach Festival and Eugene Symphony. 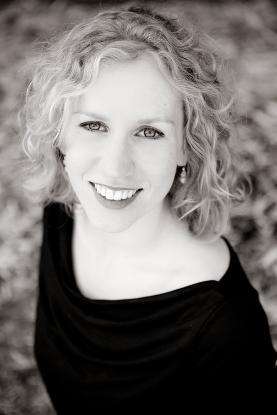 Widely recognized for her work as a Suzuki educator, Lillie is currently completing her doctorate at Teachers College, Columbia University, where her research focuses on studio teachers’ holistic strategies for cultivating expressive performance in young violinists. From 2009-2020, she was a faculty member at the University of Oregon School of Music and Dance, where she mentored graduate violin and viola pedagogy students and served as the Assistant Director of the Community Music Institute.

In the first decade of her teaching career, both the members of her vibrant pre-college studio and her graduate student mentees have achieved noteworthy musical and professional success, including competition wins, full scholarships to major music schools and summer programs, and college teaching appointments. Active as a clinician, masterclass presenter, adjudicator, and conference presenter at both the regional and national levels, she enjoys performing chamber music alongside some of the Northwest’s finest players, and recently joined the editorial committee of the American String Teacher. 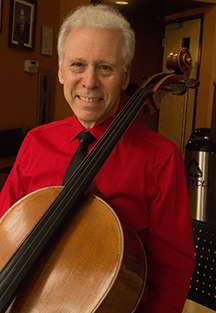 Steven has performed throughout the United States, and in Italy, Sweden, Taiwan, South Korea, Thailand, New Zealand, and Canada. His CDs include quartets by William Grant Still and All That Jazz (both with the Oregon String Quartet), works by Jon Deak for solo cello and piano trio, and the piano trio of Lev Abeliovich.

Steven is professor of Cello at the University of Oregon. He has performed frequently with the Oregon Bach Festival, Grand Teton Music Festival, Aspen Music Festival, Rome Festival Orchestra, and the Green Mountain Chamber Music Festival. In 2006, Pologe and a colleague in neuroscience won a grant from the organization behind the coveted Grammy awards, the National Academy of Recording Arts and Sciences. The award supported his research and publications documenting the precise movements of string players. Prior to moving to Oregon, Pologe was principal cellist with the Honolulu Symphony and faculty member at the University of Hawaii. To keep up with all Steven’s activities, find him here, on his website.

Sharon Schuman is co-founder of Chamber Music Amici and served as Artistic Director for the first six years. As a child, she studied violin with Carol Weston, a student of Leopold Auer. After a summer grant to the San Francisco Conservatory of Music, she won a full scholarship in music to Stanford University, where she performed on a resident Strad. After Sharon graduated with a degree in English, she earned a Ph.D. in that discipline at the University of Chicago.

Sharon has performed in a master class for Vladimir Spivakov and as concerto soloist with Oregon Mozart Players and the Salem Chamber Orchestra. She has also performed with the Oregon Bach Festival and Eugene Symphony, and she has served as concertmaster for Eugene Opera, Eugene Ballet, Eugene Concert Choir, and Oregon Mozart Players. Sharon is now Assistant Concertmaster of the Eugene Opera Orchestra. After publishing Freedom and Dialogue in a Polarized World  (2014), she edited A Voice for Justice:  Writings of David Schuman (2021). Sharon is the 2021 recipient of the Eugene Arts and Letters Award.

Volunteer in the office.

Become a board member. 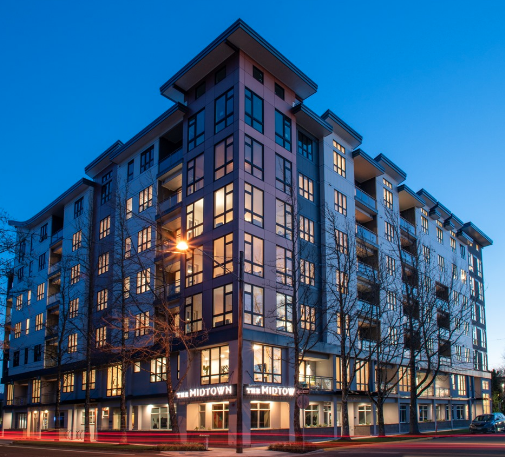